Craps is an entertaining dice game that you should definitely give a try. Besides being entertained, you can make easy cash through this game by placing wagers on the outcome of the roll or a series of rolls of a pair of dice. With the right craps strategy, trust me, it is easy to beat many opponents because many players do not have one. Instead, they just play for the sake of it.

Today, I am going to teach you how to play craps with the best winning strategy and how to make easy money betting on the outcome of the roll(s). Without further ado, let us go straight to the gameplay:

How to Play Craps

The best way to learn a game and be able to play like a pro is to first know the common terminologies and the basic rules involved in that particular game. Learning the technical terms and the rules helps you understand the game better. 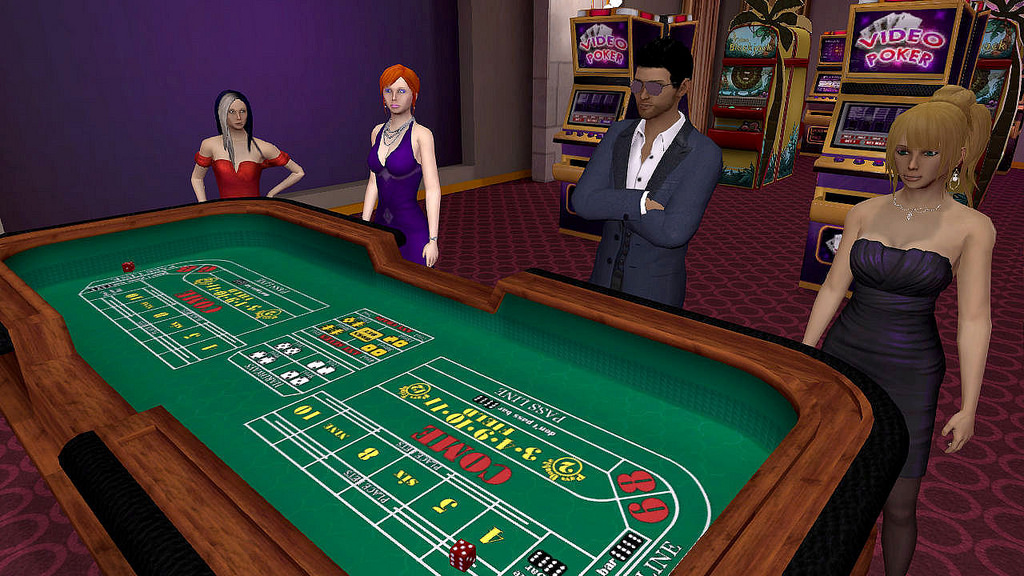 Common Terminologies Used in the Game of Craps

You can read the history of craps here.

Basic Rules of the Craps Game

You are definitely eager to know the craps strategy but if you are a new player at this game, then starting out without knowing the basic rules would be foolish mistake.

How to Play the Game of Craps

Place your craps on the first line before the first roll. On the comeout roll, the pass line bet pays even money if the shooter rolls a 7 or 11. You lose if he/she rolls craps 2, 3 or 12. But if the person rolls any other number such as 4, 5, 6, 8, 9 or 10, that number becomes the box point. Then what happens next is that the dealer turns over the marker to the white side that says “on” and places it on the box with that number. Then if the shooter rolls the same number before rolling a 7, you win cash. But if he/she rolls a 7 before the box point, you lose your pass line back.

The game of craps looks quite complicated for many new players even though it is not. This game is not about complexity and does not require any complex strategy either to win. Craps is about betting on one number and either winning/losing or making a bet, waiting until the shooter rolls a target, then hoping he/she can roll the same number again so that you win money.

What Is the Best Winning Craps Strategy? 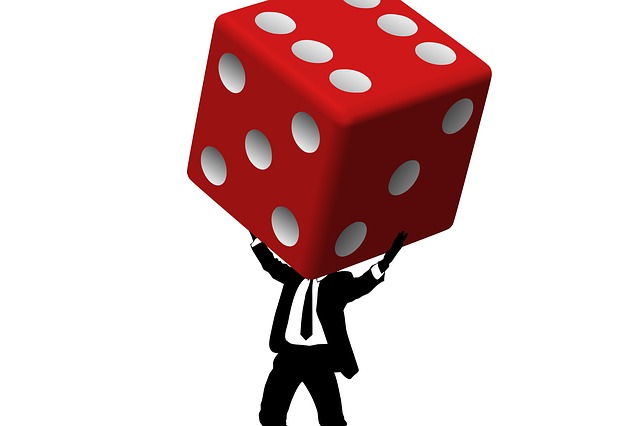 Apart from the best craps strategy you should know some past facts as well. The following facts have been established based on some past winning craps case studies.

In May 2009, Patricia Demauro, a resident of New Jersey, achieved the record for the longest craps dice roll. For 4 hours and 18 minutes, and 154 consecutive rolls, Demauro defied the odds by rolling every combination except for a 7. As a matter of fact, nobody has ever smashed that record up to date.

If you are ever keen, then you have noticed the fact that the dice used in the game of craps are transparent. For your information, they are not so by chance. The reason why these dice are transparent is so that the box person can tell if dice has been tampered with or smuggled into the casino.

It is better to play craps online than at a physical casino. Why? First, playing craps online does not entail standing up as is the case in relation to playing the game at a physical casino. When playing online, you are allowed to sit, which ensures comfort, relaxation, and more fun. But when playing at an actual casino, you must do so while standing up, which can be uncomfortable, especially if you have stood for too long. Second, online casinos allow you to practice craps until you are good to go. Physical casinos do not give you an opportunity to practice and therefore you could lose a lot of cash to them in the first few weeks of gaming.

Records of craps that date all the way back to between the year 500 AD and the year 1500 AD have been found. The original game was called “Hazard” though and it was remarkably similar to the modern game.

Craps is an extremely interesting dice game that is very easy to learn and it is even more interesting when you have craps strategy like this. It is a great way to make easy cash too. Now that you know how to play craps, it would not be such a bad idea to give it a try online. You can play craps online now. All you need to do is find a reliable online casino that offers the game. There are many such websites anyway. Try the craps betting strategy above and feel free to tell us how it went.

Also keep in mind that this is gambling and just because you know some craps strategy and tricks, it doesn’t guarantee that you will win every time. You will get better at it with time and experience.

These 5 Things Could Get You Banned from Casino Forever

We will be happy to hear your thoughts

Disclaimer: Please note that we earn a commission from advertising/affiliate whenever you sign up and make a deposit through our links.