These 5 Things Could Get You Banned from Casino Forever

You can win a life changing amount at the casinos but there are certain rules that you have to follow. Casinos are very strict and a single mistake of yours could put you at the risk of getting banned from casino forever. You must understand that they deal with real money and real gamblers, so, being strict is something they can’t proceed without.

These 5 things that we have mentioned below applies to both offline and online casinos. You can do these 5 mistakes if you have the intention to get banned from the casino.

Practices to Get Banned from Casino Forever

Please note that if you are playing at any online casino and you get banned for certain reason, there is a little probability that you will get your money back that you deposited to your casino account, there is a chance of almost 100% that your deposited money will be gone if you get banned, so, be careful. 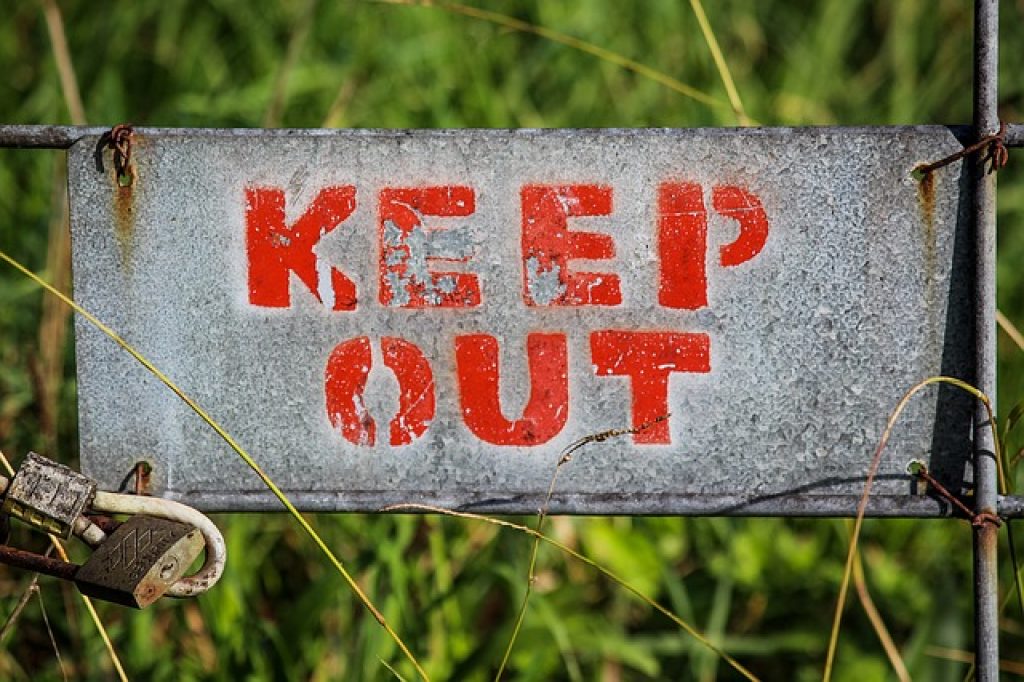 It is strictly mentioned in the terms and conditions of almost every online casino that abusing the welcome bonus could put your trouble.

What people do is they create multiple casino accounts using different email addresses, some also use VPN to avoid IP tracking, but you have to understand that there is a potential risk involved in this as it’s unethical.

At the time of withdrawals, most of the casinos ask the player to verify their identity by sending them some required documents, you might get caught in that as well.

Don’t ever do such things just to get the welcome bonus multiple times. Instead, stick to the casino, play there, be their loyal customer and you will receive lots of promotional bonuses, loyalty rewards, VIP rewards.

Their staff has been told to not tolerate such things, it is strictly against the casino policies. Whether you are playing at an offline casino or an online casino, just don’t do this.

Casino is not a place to make jokes that appear threatening to anyone, don’t even dream of saying threatening things to the dealers or any of their staff, you will an immediate ban from the casino.

Such incidents have happened in the past and the players had to face the consequences.

Is there any need to describe why cheating is not acceptable? Would you accept a person who cheated on you? No, right? Then why would a casino that deals with so many players and so much money would tolerate this.

Don’t do anything that is not acceptable, not even to make a joke. Most of the times, you don’t even have to be proven guilty to face the ban.

We have already you to not abuse the staff or other players at a casino. Misbehaving is also something they don’t tolerate even if you are not abusing or saying threatening things.

Getting drunk is one of the most common reasons why people misbehave, so, make sure you are within your drinking limits.

You could even end up spending some time in the jail for such type of behavior.

5. Developing a System that Works Every Single Time

There have been players in the past who reported such incidents. According to them the casinos had no problem when they were losing, but they developed a system using Maths that made them won every single time in games like roulette.

The casinos noticed this and banned the player. Don’t show that you have created a system that is favorable and profitable to you only.

Always keep these basic little yet important things in mind when playing at any casino, don’t get yourself banned from the casino.

5 Recommended Things to do in Las Vegas With Kids

We will be happy to hear your thoughts

Disclaimer: Please note that we earn a commission from advertising/affiliate whenever you sign up and make a deposit through our links.